Lego is an immensely popular plaything, and one that has been around for many years, delighting generation after generation of children. The previous incarnations of Lego have been collections of different sized bricks which people could use to build their own creations, while these days the sets that can build a specific model are becoming more and more popular.

These sets contain pieces that fit together in certain ways, to result in a finished model that represents a character or a model from a film or a movie franchise, so that people can enjoy the building of them, and then have the finished model to either display or play with.

Star Wars is another wildly popular modern invention, that countless thousands of people adore, so putting those two things together is a definite recipe for success! Lego Star Wars models are a fantastic addition to anyone’s toy box.

There are a great many Star Wars films – there are the “original” three from the 70s, the later three from recent years, and now lots of spin offs, back stories, precursors to the films and other things, that have created a wealth of new toys, models – and, of course, Lego sets.

When you are looking to buy a Lego Star Wars set, it is a good idea to consider the interests of the person you are buying for. Do they like the original films? Are they a youngster with a passion for the later, more effects-heavy films? Or are they just a fan of Star Wars in general?

They should also be able to be played with after constructing, otherwise what’s the point?

If you don’t know much about Lego, or Star Wars, it may be hard to work out which are the best Lego Star Wars sets to buy. We have done some research to make this decision easier for you! 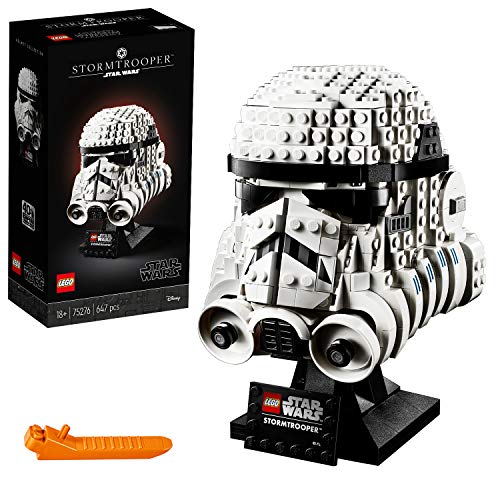 Perfect for the Storm Trooper fan in your life, this realistically modelled Storm Trooper helmet will take pride of place in the toy collection, or it can be played with by itself too. 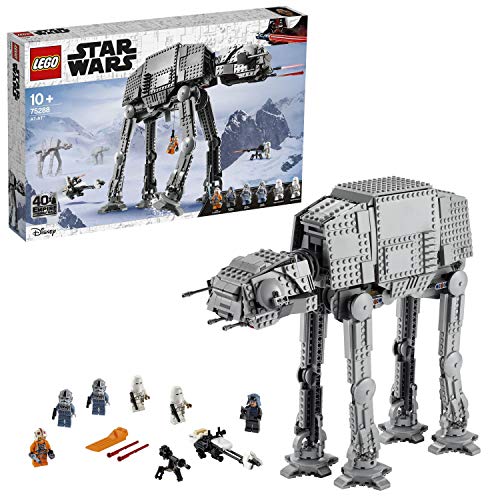 Star Wars has spawned some excellent toys and models, and this one is no different – the iconic AT-AT walker is a big feature of the original films that is well loved and remembered, and can now be recreated. 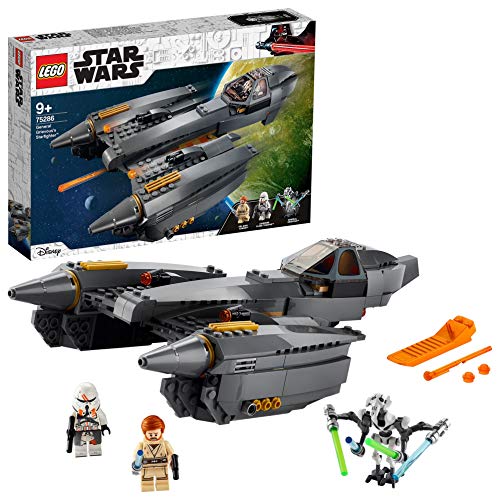 General Grievous is a well known Star Wars character, and although he is a “baddie” he is very popular, so no Lego playtime would be complete without a model of him and his ship. 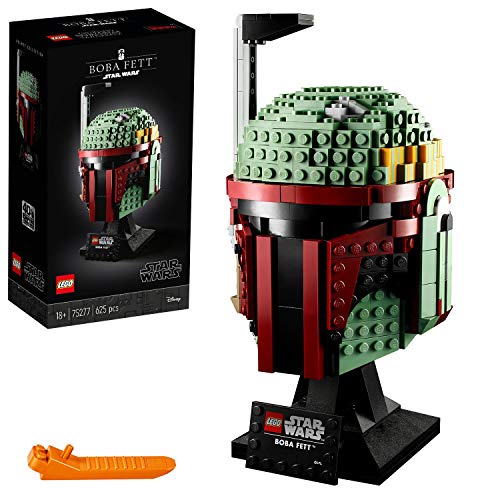 An iconic character in the Star Wars films, Boba Fett’s helmet is meticulously reproduced in Lego – ideal for the die hard fan to display on a desk or a shelf. 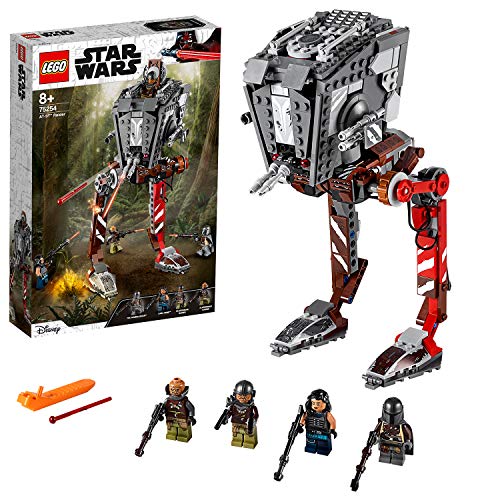 A raider from the TV series The Mandalorian Collection, this kit is great for the really serious Star Wars fan, who has seen all the spin offs and loves everything about Star Wars.