Home
Blog
How To Stop Kids Playing Football In The Street?
Check these toys =>
Our Top Picks!

Kids “playing out” has been going on for millennia! It is great because they get fresh air, make friends and build up their strength running around.

However, there may be times when you need to find out how to stop kids playing football in the street – either because it’s unsafe, causing damage – or just really annoying! Read on for the best, conflict free tips of how to do this.

Is It Illegal For Kids To Play Football In The Street? 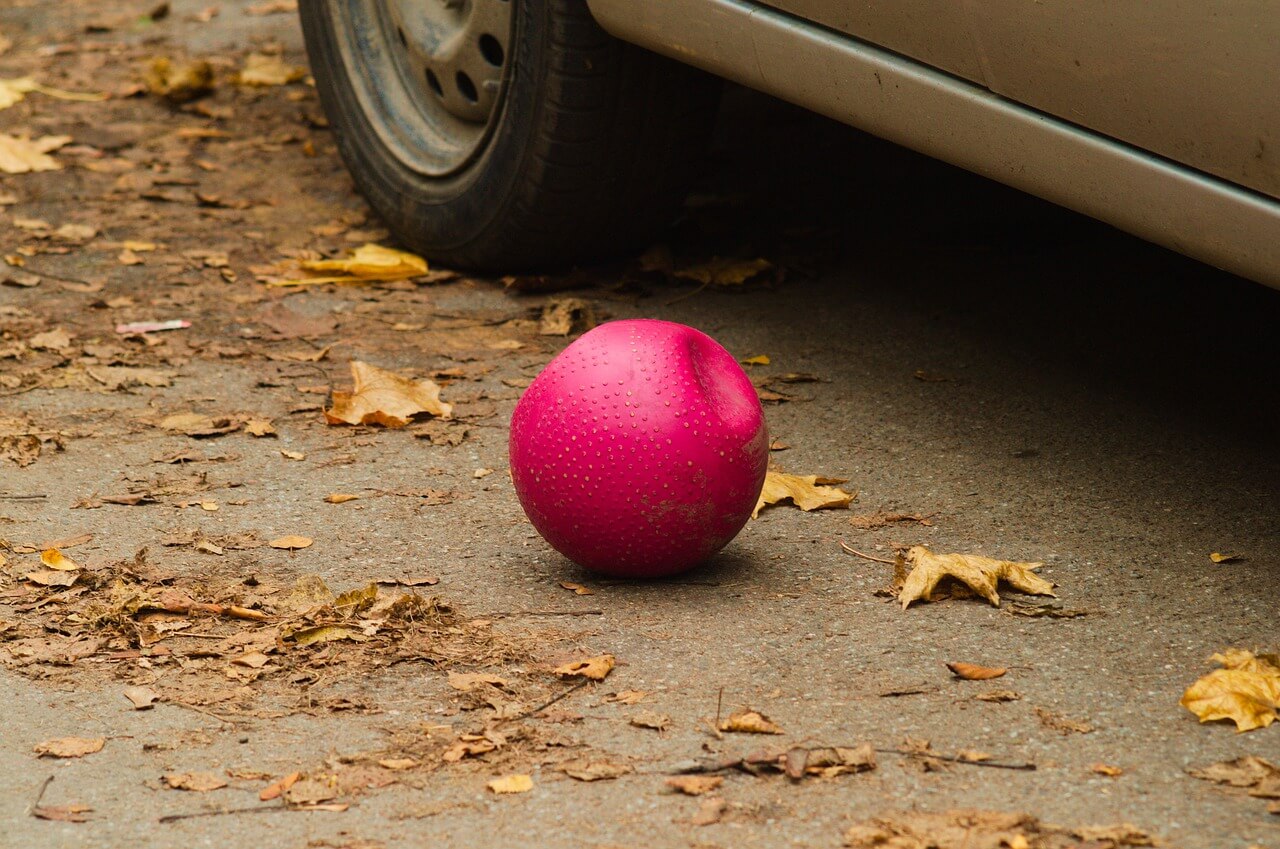 This is actually a pretty grey area. Although it is not illegal to play ball games, it can cause problems if they are played in inappropriate places.

Although it is not illegal, care and attention should be paid to where and how and when kids are playing football in the street, to avoid causing issues to residents, neighbours and passing traffic.

If you live in an especially built up area, for example, you may not be happy with your kids playing football in the street because of the potential for injury to them.

Damage to other’s property is also another potential problem; stray balls can break windows and greenhouses, and can cause hazards for drivers.

How To Stop Kids Playing Football In The Street?

If you are having problems with kids playing football in your street, there are many steps you can take before going down the legal route.

Is It Legal To Play In The Street UK?

Although it is not illegal to play on the street in the UK, there are a few by laws and loopholes that you should be aware of.

In some areas, parents and residents are creating “Play Streets”– a safe and agreed place for kids to play out. For more information, have a look at this video:

Does My Neighbour Have To Give My Ball Back?

Although it may be vastly annoying to have to keep returning the neighbour’s kids’ balls when they bounce into your yard, it is actually your obligation to give it back.

This ball is someone else’s property, so if you were to keep it as your own then this would count as theft.

However, you don’t have to throw it back repeatedly if it keeps coming into your garden – you can simply hold onto it and return it to the child when it is safe and convenient to do so.

This being said, don’t use this loophole as a way to hang onto a particularly invasive ball! You do have to give it back; maybe just suggest that they play elsewhere.

If you or your kids have accidentally fired a ball into a neighbour’s yard, you should politely knock on the door and ask if you can have it back.

If they are out then consider leaving a polite note in the letterbox, requesting the ball back and telling them where they can leave it.

As you can see, there are many areas in which it is perfectly possible – and in fact preferable – to stop kids playing football on the street.

Where it impacts safety or wellbeing, it should definitely be discouraged – and hopefully now you have some ideas on how to do this easily, safely and without offending any of your neighbours!