Home
Blog
How To Deal With Kids’ Annoying Habits?
Check these toys =>
Our Top Picks!

All human beings have annoying habits, right? Unfortunately, your kids are no exception – and the downside about theirs is that you have no escape from them! How to deal with kids’ annoying habits without tearing your hair out or selling them to the highest bidder?

Thankfully, we are here to help you with this!

How To Deal With Kids’ Annoying Habits? 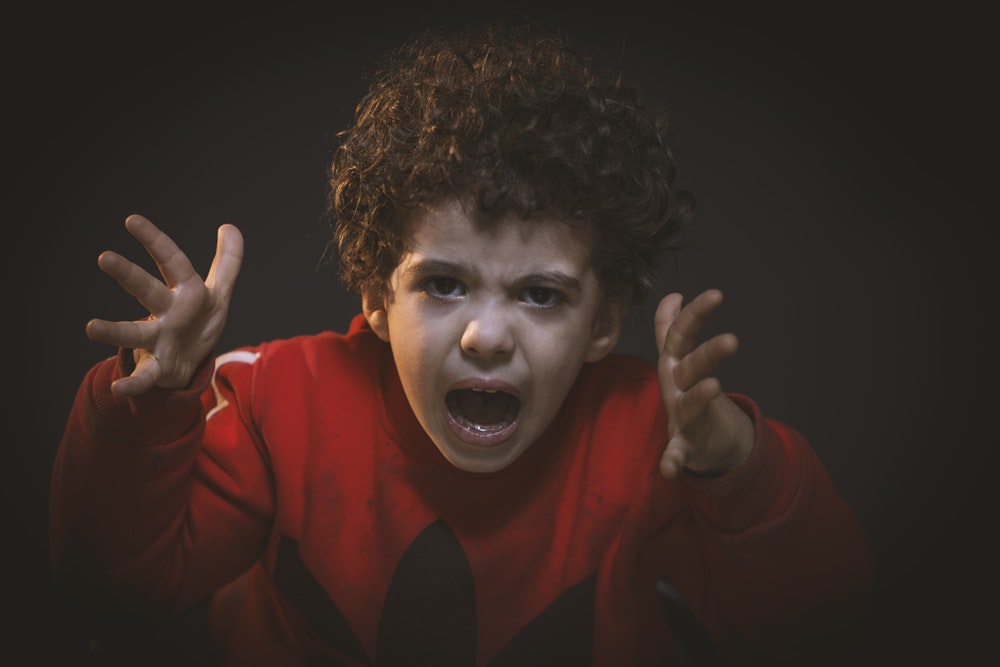 The thing is, if your kid is not doing something that is actually dangerous or harmful, then they’re not doing anything “wrong”. This being said, some of their habits can be very irritating!

There are a lot of things you can do to deal with annoying behaviour, and possibly prevent it from happening in the future:

How Do I Stop My Child From Being Annoying?

Ok, so we’ll say this right from the start – chances are your child is acting developmentally normally, but you find their behaviour triggering in some way.

Have a good hard look at your reactions to their behaviour. Are you annoyed because you have an issue with what they’re doing?

Being aware of your own specific triggers and working out WHY you find a particular behaviour or habit annoying is a great first step.

If you can work out how and why you react when your child behaves a certain way, you can potentially remove the irritation you feel.

The other thing you can do is to just wait… The most annoying ages will pass, as with everything in life!

What Is The Most Annoying Kid Age?

It would be fair to say that kids have their annoying tendencies no matter what their age – as do we all.

However, surveys have been taken of parents, asking what they thought was their child’s most annoying age, and the results are in…

The years between 6 and 8 are reported to be the worst – even more annoying than newborns who never sleep, or toddlers who melt down over the wrong coloured spoon.

At this age, kids are experiencing – and expecting – more autonomy and independence and making choices about their lives.

But, they still need a snuggle and a cuddle to reconnect at the end of a long day, and most are not past running to Mummy when they fall over!

This age is tough because there is a surge of hormones around this time, as the body prepares for puberty.

This can make your child seem more like a teenager than a cute little school-goer, and it can be a struggle to get used to and deal with.

The best thing you can do to support your child, even when you’re tearing your hair out and sick of the backchat, is to support them, love them, listen to them and be there for them.

Comfort yourself with the fact that this stage, like all the others, will soon pass!

Is It Ok To Tell A Child To Shut Up?

In a word, no. It is not OK to tell your child to shut up, ever. It is rude, disrespectful and can be very hurtful – especially for a young, developing being.

Telling your child to shut up is basically telling them that you do not care about their opinion, feelings, or what is currently making them happy or unhappy.

Yes, it might be a really irritating thing that they’re doing, but this still doesn’t give you the right to shut them down in this manner.

If you feel these words boiling up inside you, try some alternatives instead:

A general rule about parenting is that you are trying to model good behaviour to your child, so that they (hopefully!) mimic it and become good people.

Telling your child to shut up, often and repeatedly, is the best way to turn them into rude people who will use that phrase themselves in the future.

This phrase also does not deal with the problem. The child doesn’t know how to deal with what has happened in the future – they just know that they have been told to shut up.

This can backfire massively in the teenage years, when you rely on your child being open and honest with you about where they are, what they’re doing and how they’re feeling.

Lay good foundations now, and don’t use this harmful phrase that can cause so many issues.

Once you have a few tricks up your sleeve on how to deal with kids’ annoying habits, you will be far better equipped to cope with them.

Remember to keep your cool, and remember that we are all human – and I bet you have some habits that irritate them too!