Astronomy toys for kids are a great gift idea because they actually teach children all the while they think they are simply playing with a new toy. As they become more engaged with the toys, so will their love for astronomy and learning. Imagine how excited a child will be as they explore into the farthest reaches of the galaxy and discover things on their own that they can share with others.

Some of the reasons these astronomy gifts for kids are so popular is because the child will never get bored as they continue to explore more and more of the vast galaxy. Secondly, as they get more excited about their discoveries, it could compel them to learn more and want to advance their education all the while they think they are having fun and playing with some toys. One never knows if these astronomy toys could unlock a desire in a child to continue space exploration well into their later years.

Here are 7 popular astronomy toys that are education for kids and could begin their journey in deep space exploration. 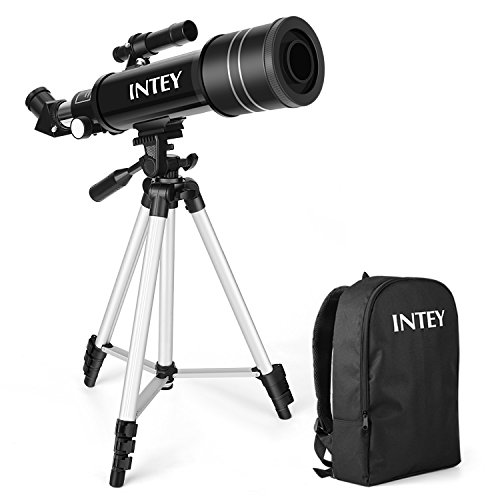 Give a child the keys to unlocking the mysteries of the universe with their very own portable astronomy telescope. The child will finally be able to see further than the naked eye, exploring as planets align with Earth, as meteors shower our atmosphere, or when the moon is closer than ever before. The exciting thing about this telescope is that no two nights will ever reveal the same light show. This high-quality telescope will help to nourish the child’s interest in discovery and give parents an opportunity to spend quality time with the kids as they explore the furthest reaches of the galaxy. 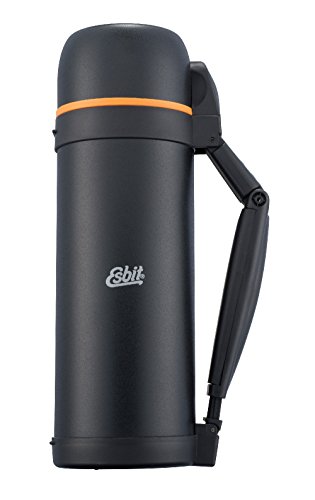 Imagine the look on a child’s face when they can bring the entire universe right into their own bedroom! With the push of a single button, 60,000 stars will appear in the room and space travel will finally be achieved for these little ones. The lenses of this star theatre accurately project over 60,000 stars on the ceiling so the child can explore the furthest reaches of this universe while still in their pajamas. The rotation of the stars in completely within their control, and the planetarium comes with two interchangeable projection discs with an accurate representation of the northern hemisphere. 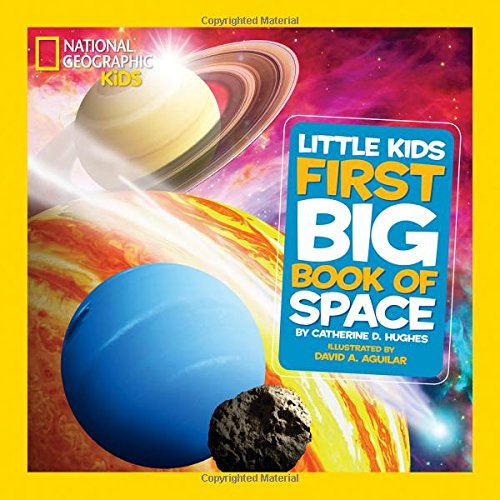 This big book of space for little kids actually complements the National Geographic First Big Book series. Each page seems like it pops off the pages and holds the attention of even the most energetic child. This is the perfect book for introducing any child to all the wonders of space exploration. The colourful illustrations are engaging and the text is simple for any child to enjoy reading aloud as they learn and explore the universe. This book starts off with all the basics, then takes the child on a thrilling journey that will expand their excitement, interest, and learning ability. 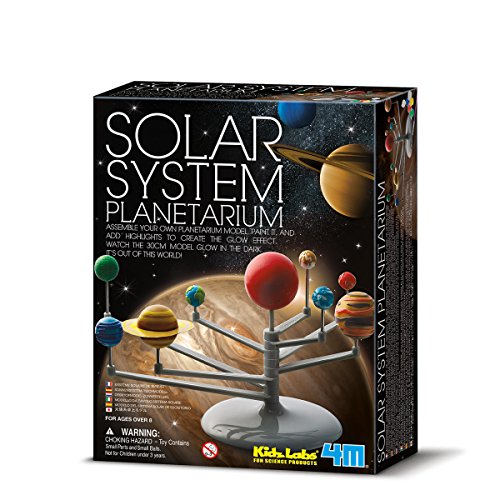 This is a great gift idea for a child who loves to build things and learn at the same time. This solar system model comes with only the basics, the child will have to bring the planets to live. The different colours and even glow paint give the child the ability to give the solar system their own unique touch. The model needs to be assembled, and comes with steel arms, rotating arms, and even a wall chart so the child can get an idea of what they are working on. This is a great gift idea for a child because not only is it educational, it encourages them to use their own imagination to have endless hours of fun. 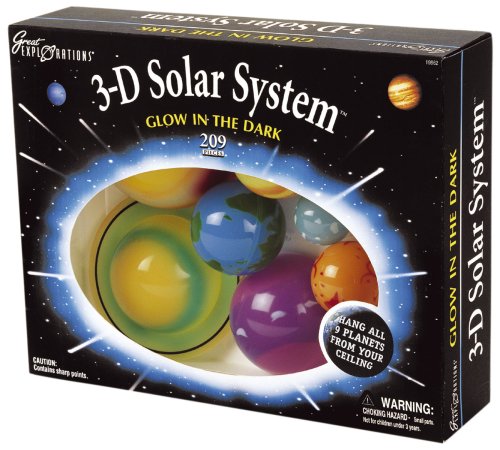 Here is a great gift idea for a child they will be able to enjoy every night before they go to bed. Imagine what the child will be thinking about as they stare up at the glowing planets suspended from the ceiling in their bedroom each night. This 3-D solar system comes with 9 planets, glow in the dark stickers, allowing the child to learn each time they stare up at their ceiling. 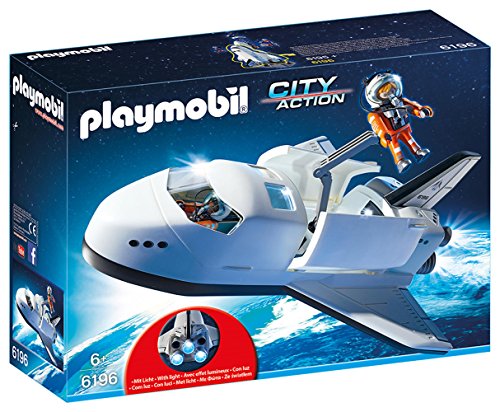 Give a child the ability to imagine what it would have been like to soar on the Space Shuttle through the universe. This unique Space Shuttle toy has lighted boosters that simulate a rocker blast. If there is a threat to the craft while in space, the child can reveal the hidden cannon to destroy any threats and remain safe on their journey into space. 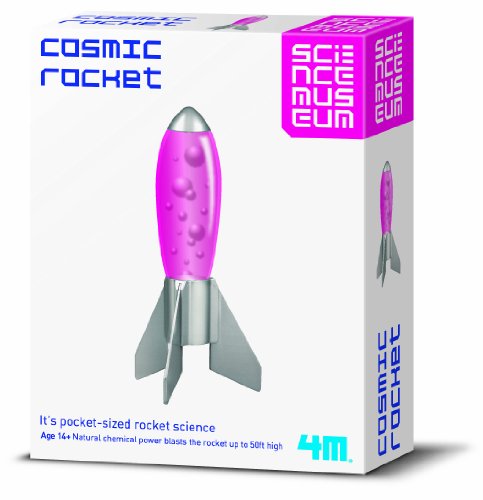 Perfect gift for a teenager who is interested in space and science. This is one of those toys that will get the whole family involved. Science experiment in a box, inspires that young scientist how to launch their own rocket ship that is able to soar up to 50 feet into the air. Only requires baking soda and vinegar to create carbon dioxide to launch the rocket into the air.